Richard Freeman has claimed that the unregulated availability of prescription-only medicines was ‘considered a contribution to marginal gains’ in an explosive witness statement which raises serious questions over Team Sky and British Cycling.

The teams’ former medic, who is currently facing a fit-to-practise tribunal, paints a stark picture of the gold-medal factory across 66 pages of eye-opening claims within his written defence, which was disclosed over the weekend.

Under oath, Freeman says that highly regarded ex-medical director Steve Peters told him to dispense medication to the senior management team and staff as part of the ‘marginal gains’ mantra placed at the heart of both organisations by supremo Sir Dave Brailsford.

He also claims that Peters instructed the British Cycling medical department to operate away from the other GB teams at the 2012 and 2016 Olympics — a move which he says ‘did not foster good relationships with the British Olympic Authority’.He says he prescribed blood pressure medication to the wife of a rider, and administered triamcinolone to Brailsford, head of Team Sky (now Team Ineos) and of British Cycling until 2014.

Triamcinolone is the drug at the centre of the Jiffybag scandal, the delivery of a mystery package to Team Sky at the 2011 Criterium du Dauphine.It was banned in 2014 because it can help athletes lose weight without suffering a significant loss in power.

Freeman adds that in 2010 alone, UK Anti-Doping granted seven Therapeutic Use Exemptions for triamcinolone to treat rhinitis, a swelling of the inside of the nose.He says he administered the anti-inflammatory drug to Brailsford in 2012 to treat knee pain.

A damning 2018 parliamentary report suggested Team Sky and Sir Bradley Wiggins used triamcinolone under the guise of treating a legitimate medical condition in order to win the 2012 Tour de France.

It also suggested Brailsford should take responsibility for abandoning an ethos of ‘winning clean’.Freeman’s statement does little to silence those suggestions and instead raises a raft of further concerns.

Freeman also claims he rejected a laptop provided by British Cycling’s IT department, instead using one provided by Brailsford (which he later destroyed with a hammer or screwdriver), and that he kept a stockpile of the erectile dysfunction drugs Viagra and Cialis at the Manchester Velodrome.Viagra is not on the World Anti-Doping Agency’s banned list, but they did investigate whether it could enhance athletic performance in 2008.

Freeman says he was asked to spend one day a week on continuing his development and ‘alternative clinical work’, which involved treating staff at the velodrome and even their family and friends, along with riders.

It was under those auspices that he treated Brailsford and Peters, among others, ‘with a request by him (Peters) that the treatment not be advised to his GP’.The medicines were funded by UK Sport lottery money.

Former Bolton Wanderers doctor Freeman, 60, has admitted a raft of accusations but denies he ordered 30 sachets of banned testosterone Testogel to the Manchester Velodrome in 2011, ‘knowing or believing’ it was to be administered to an athlete.

Instead, he claims it was to treat the alleged erectile dysfunction of former coach Shane Sutton, which the Australian denies.Freeman’s argument is that he failed to report Sutton and instead masterminded a botched cover-up, because he was frightened of Sutton and feared losing his job.

But elsewhere in his statement he claims he ‘confronted’ Sutton over an invoice for £6,000 of dental work, and admits that he continued to keep quiet about the coach bullying him into placing the order long after Sutton resigned in April 2016.In his statement, Freeman says it was Sutton who demanded the Testogel, although he told the hearing last week it was he who had initially suggested it as a treatment.

Freeman also gives an account of what happened when the alarm was raised in 2011, when physio Phil Burt opened the package containing the testosterone, which was addressed to Freeman.

He says that Burt exclaimed, ‘What the f*** is this for?’ before heading to Peters to flag the delivery.

In a supplemental statement, given during the tribunal, Freeman speaks of his fear when Sutton took to the stand to angrily deny claims the testosterone was for him and branded the doctor a ‘spineless individual’ and 시알리스 a ‘liar’. 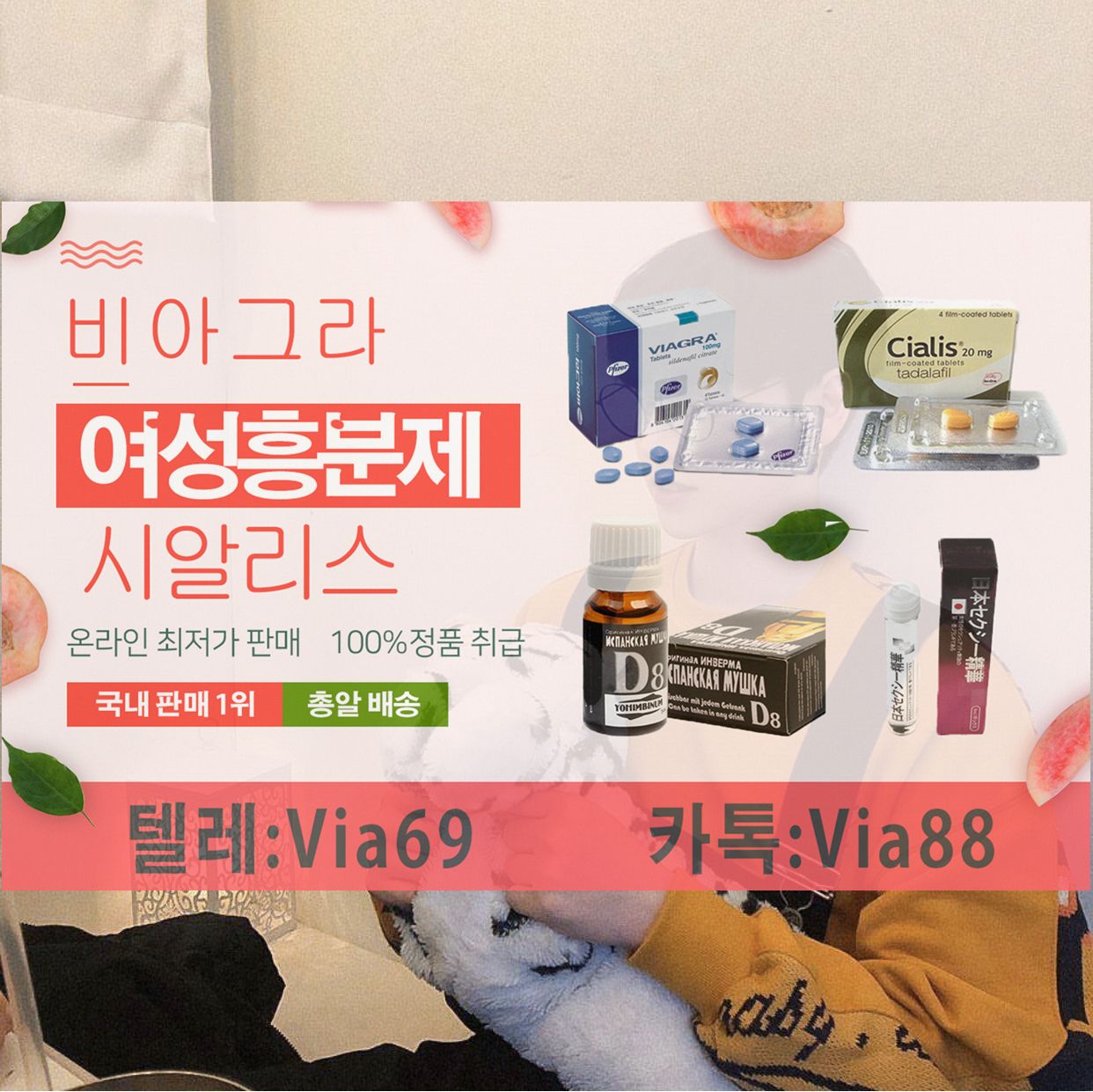 In a 2018 interview with the BBC’s Dan Roan, Freeman claimed that he was ‘never bullied to give medication by Shane Sutton’, which is at odds with his defence.

In his statement, he claims he responded that way because he believed he was being asked about medication for riders.